Did you ever think something really terrible about a stranger in public? A thought that surprised you because your mom didn’t raise you to think that way? That’s okay, we all have, and comedians capitalize on it. It’s easy not to feel like a terrible person when the comedian has it all onstage and throws their worst thoughts out into the world. If they can make a joke about the most downtrodden things in the world, and still be thought of as a nice person and show their humanity, your mean comment to your roommate won’t feel as catastrophic, trust us. 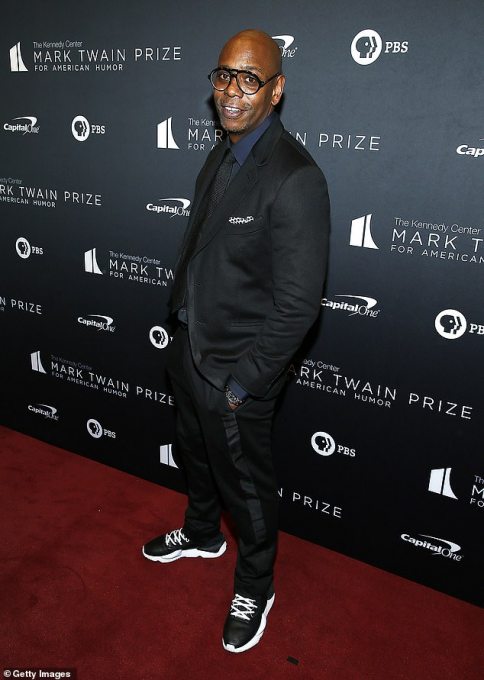 Who doesn’t love to have a great laugh? There are hundreds of fantastic comedy shows all over the city that provide a solid hour and a half of hilarious comedy that is packed full of hysterical laughs. Going to a live stand-up comedy performance is a lot of fun! So come down to the iconic Stubbs BBQ Waller Creek Amphitheater in Austin for some hilarious comedy!