Listen up ACL Fest Late Night Show: Odesza, Jai Wolf & Evan Giia fans – it’s the chance that you’ve all been waiting for… this must-see show will be taking place on Saturday 13th October 2018 at the Stubb's BBQ and you can be a part of it! As they tour North America, tickets are flying for their exciting show… book yours today! 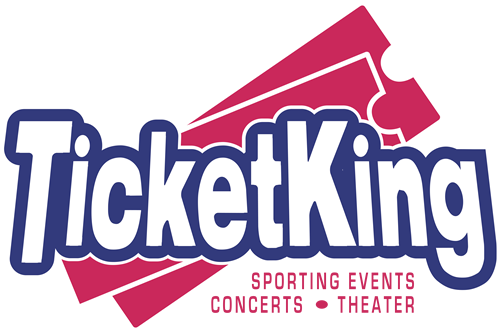